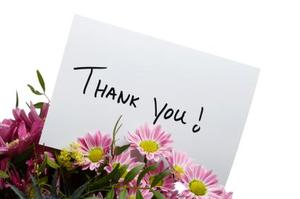 On September 27, 2019, the Board of Trustees recognized staff who have served five years or more with Mountain View School Division.  Please click on the above link for more information!
Download File 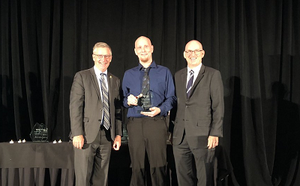 The Mountain View School Division Central Workplace Safety and Health Committee has been chosen as the recipient of this year’s SAFEty and Health Committee Award for their outstanding achievements in making the workplace a healthier and safer place to be. We are very proud of their achievement! Click on the above link to view a short video that showcases the committee's best practices in workplace safety and health.
Read More » 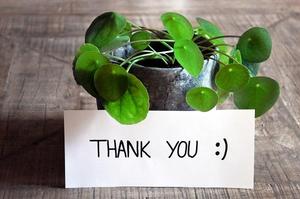 In honour of School Support Staff Recognition Week (Sep. 23-27, 2019), as proclaimed by the Minister of Education, a sincere "thank you" is extended to all support staff in MVSD for the valuable work they do in our schools and in supporting the education of our students!
Download File 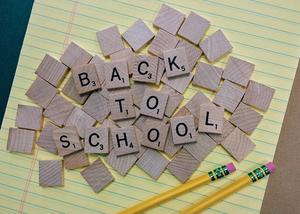 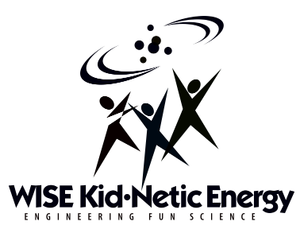 WISE Kid-Netic Energy will be in Dauphin July 22-26 at Whitmore School! Spots are filling fast, so this may be your last chance to register for this science and engineering day camp. Campers will explore a variety of STEM (science, technology, engineering and math) topics including Chemistry, Agriculture, Material Science, Natural Disasters and Coding. Click on the above link for more info!
Download File

Congratulations to Mrs. Kelly Kuzyk who has been awarded the "Distinguished Teacher" award!
Read More »

MMS will be having our Awards Day on Wednesday, June 26th at 10:00. Please click on link to see all the details.
Read More » 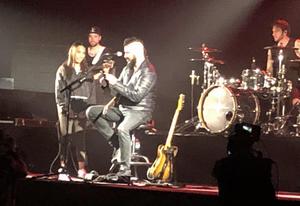 Robb Nash Event – April 25th
On Thursday at the Robb Nash event we had a really cool thing happen for one of our students.  Robb asked the crowd if anyone knew someone who could sing.  Our students being in the front row starting yelling out Ali, Ali, Ali.  So after some nudging Aaliyah Quemada proceeded up on the stage.  Robb then asked if it was okay if she sang “Rolling in the Deep” by Adele for the crowd, Allie obliged.  They completed an abbreviated version of the song, and after a thunderous applause Robb Nash commented “I think you have more fans here than I do.”  She was just about to leave the stage when Robb stopped her and said "come back, I have something for you." He then pulled out a sharpie marker and autographed the guitar he was using and gifted it to Allie.

This event involved a lot of sensitive information around suicide prevention and making positive choices. For more information on Robb Nash check out his website: https://www.robbnash.com
Read More » 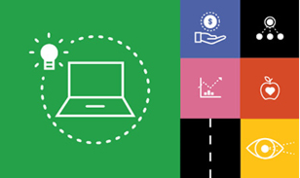 Mountain View School Division encourages your participation in the Manitoba K-12 Educational Review process. This page will be updated as new information becomes available on the review process. Please click on the link to learn more about the review and how you can provide input.
Read More »

In an effort to engage stakeholders, Mountain View School Division has prepared an information package to bring awareness to the K-12 Education Review, and the potential implications to the future of education not only within our division, but in the province of Manitoba as well. Click on the above link for more info!
Read More »
RSS Feed